After the Oklahoma Supreme Court Ruling, Advocates are optimistic State Question 820 will appear on the November 2022 ballot. 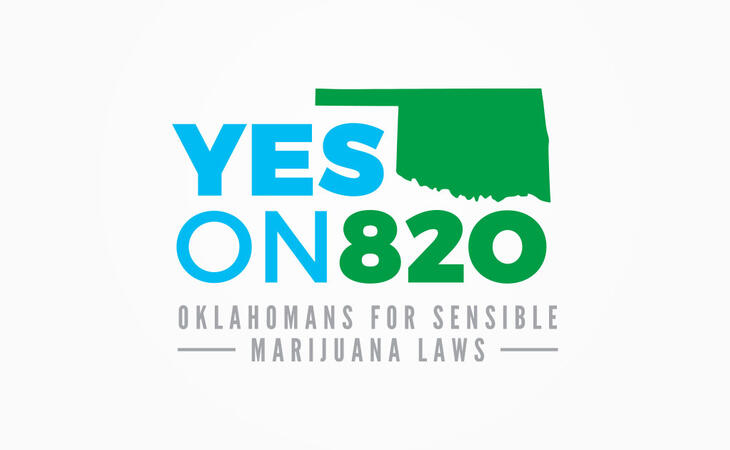 After the Oklahoma Supreme Court Ruling, Advocates are optimistic State Question 820 will appear on the November 2022 ballot.

OKLAHOMA CITY – Today, the Oklahoma Supreme Court issued an order assuming jurisdiction to decide if State Question 820 will appear on the November 2022 ballot. However, the Justices are deferring making a final decision until after the ten-day protest period set by statute.

Driving the News:
The Court’s action came after organizers of State Question 820 filed an emergency lawsuit last week to ensure Oklahomans get to vote on the measure this November. State Question 820 is the only cannabis legalization initiative to secure enough valid signatures to appear on Oklahomans’ ballots. The campaign has previously acknowledged support for the ballot title set by State Attorney General John O’Connor. The campaign is eager to fulfill its pledge to Oklahoma voters and let people vote on the future of marijuana reform.

But: The campaign first has to survive a 10-day protest period challenging the validity of the initiative petition. Oklahoma has very stringent penalties and fines for frivolous challenges and lawsuits. The campaign is confident – after multiple internal audits, and the Secretary of State’s official report validating the signature count – that it will survive any frivolous challenges.

What Will It Do: If enacted by voters, State Question 820 will: