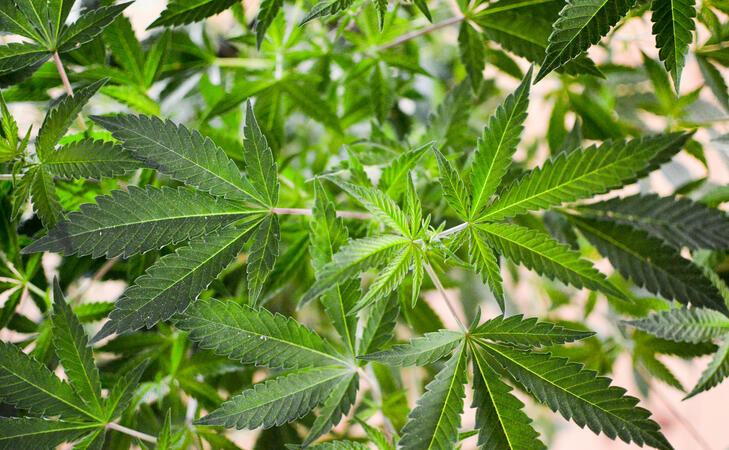 Oklahoma activists have submitted what they say are more than enough signatures to qualify a marijuana legalization initiative for the November ballot.

The Oklahomans for Sensible Marijuana Laws (OSML) campaign announced on Tuesday that it had turned in over 164,000 signatures to the secretary of state’s office. They need 94,911 of the submissions to be valid in order to qualify the proposed statutory amendment.